The Best Version Of Yourself

Home / WELLNESS / Health & Fitness / The Best Version Of Yourself

I have been an over achiever since I was 5 years old. It started out as the way I could win my father’s approval. Doing exceedingly well at school for instance, was one of the ways my dad, a strict disciplinarian, would show me unbridled affection.

If I came first in test, made it to the head of the debate team, became not just a class prefect but the head girl of the entire school, there would be a marked difference in his interaction with me. Approval was how I sought, and how he gave love. It was also the very thing that set me up for a cycle of wanting to constantly proving myself over and over again.

In many areas of life I excelled: school, exams, work, career, but the one unsuccessful battle I’ve  waged with myself for as long as I can remember, has been with my weight.

Maybe you’ve had this struggle too?

Do you remember being in your teens, a size 8 or 10, and thinking you were too fat? Do you remember the first time you went on the cabbage diet, lost ten pounds (how great was that feeling?) and then one month later you put it back on again. And like me, have you done the Atkins, the Vinegar, the Egg or the Juice Only diets and have undergone such a scary cycle of weight gain and loss, that now you’re over 40, you’ve given up?

You’ve told yourself that you’re resigned to living your second or even third chapter of life, overweight, out of shape and out of breath. After all, you’ve muttered, “I’m old.”

Believe me I said the same things too. Then in August 2014 I started experiencing unexplained heart palpitations, which at first I ignored. It was a stupid decision. My heart decided to turn up the volume. In September 2015, my palpitations got so loud and so fast I saw a heart specialist. Turns out I had let my heart down by not giving it the support it needed. Overeating. Over-stressing. Overdoing. Over achieving. The clarion call of proving myself had continued into adulthood.

That’s when I made a resolve. I vowed to treat my body with more respect. To feed and take care of  it. To work it out and then let it rest. I would honour my heart by giving it a ton of reasons to love me in ways that I had not done to it. I became a vegan. I began exercising with a goal, I stopped the constant cycle of work. I did away with eating endlessly to compensate for my  stress and I desisted from going on every trendy diet to fit into something—or maybe it was just to fit in.

I made tremendous strides this year, 2016, and my body finally started to listen and redefine itself.  I still have a way to go but I’m finally making peace with sleep, levelling off the cortisol levels and my heart is no longer the captain of the marching band that once lived in my chest. 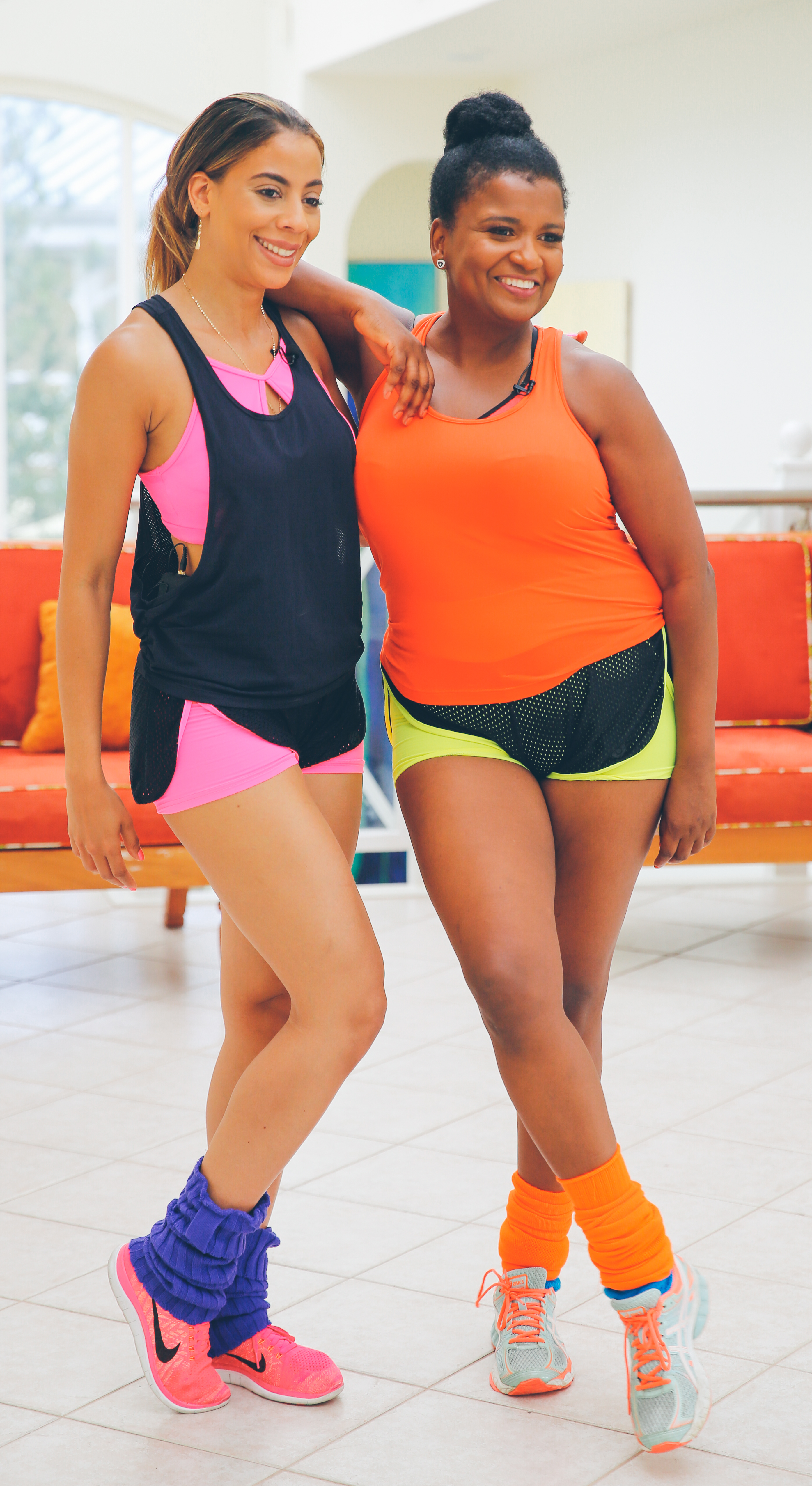 As we head into the New Year, I’d like to share with you the things I have learned and continue to learn. As we move to celebrate our bodies and live our best and healthiest selves, wouldn’t it be wonderful to put our weight battle behind us, to once and for all make peace with the shape we were born with because we are finally “in shape.” And experience as poet Carolyn M. Rodgers writes in one of my favourite poems, Some Me Of Beauty, “a root revival of love.”

We debut Forward Forty Moves, our Special Interest Segment in November on our blog www.forwardforty.com. In the three month programme we  have partnered with a nutritionist, a fitness and health coach to bring you the latest and most updated information about living well. This journey is at times a very personal one,  but like so many stories on Forward Forty, the personal is very much universal.

I hope you enjoy this short teaser that is part of our promotional video that will debut soon at the end of October.
Keep Moving Forward.
Share some ForwardForty love with your friends: