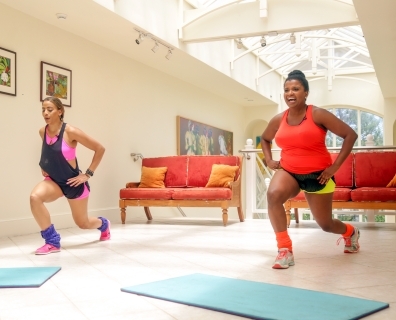 Tone Your Tush With Our No-Equipment Glutes Workout 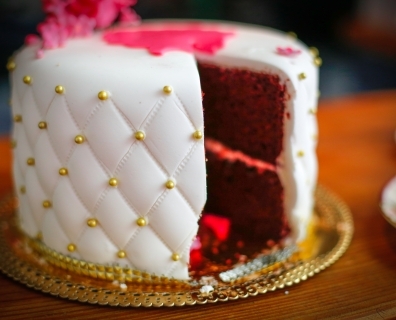 A Year of Forward Forty: Reflections and New Expectations

November 8th, 2016
home, Home3, TRAVEL
0
0
I’m not one to descend 116 stairs into an 18-kilometre-long dark and musty cave unless it’s for a really good reason. And the massive abyss-like vault that stared at me ahead had a [...] How to Stop Comparing Yourself to Others

November 10th, 2015
home, Life & Business, SUCCESS
0
0
I got a fantastic question from the lovely Nadia Mehan who is returning to her hometown but finds herself feeling listless and out of sorts. Nadia thinks that she has not accomplished enough in [...]

How To Create the Perfect Plum Lips

October 23rd, 2015
Beauty, home, STYLE
1
0
The Lips. I love getting dressed.  I don’t think it’s silly. I don’t think it is trivial. In fact I see it as another form of self-expression and a way I can say something refreshing about who I [...] 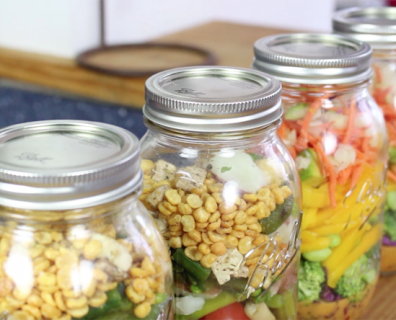 How To Pack A Perfect Salad In A Jar

September 25th, 2015
Food, home
0
0
Quick. If I asked you what is the main ingredient you put into your salad, would you say lettuce? Spinach? But what if I told you that these greens should be regarded only as fillers and that [...]
About Us